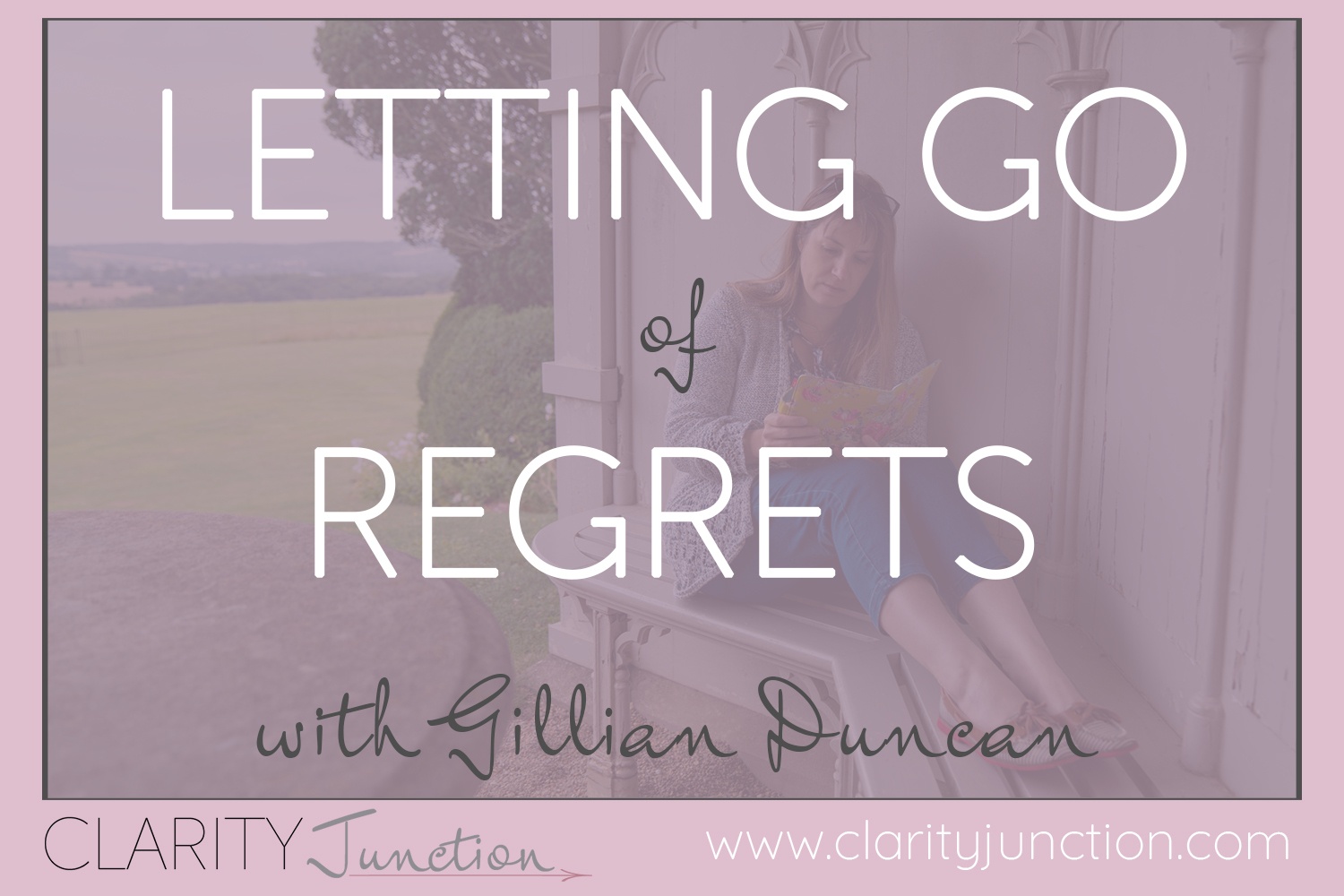 We all have regrets - but are they stopping you from living your best life?

Do they come out and haunt you from time to time, or are they always hanging about like a heavy weight around your soul?

Is it time to let go of them and move forwards?

In this podcast, Gillian discusses what regrets really are, how you can think of them in a different light and finally shake them off so that you can move forwards and feel more in control once more.

Hello and welcome to the Clarity Junction podcast

Regrets are something that we all have. Whether it was over choosing the wrong colour of paint for our walls, or for letting a chance in life pass us by.

We all have regrets over something or other, whether it is big or small.

Most of the time, we can console ourselves and take alternative action to remedy a situation, however sometimes, that is just not possible, and we are left with the feeling of regret for a very long time.

As I say, having regrets is normal, but problems can arise when we hold on to the feeling of regret longer than we should and let it dominate our lives.

In this podcast episode I talk about how we can start to come to terms with our feelings of regret, and how we can begin to let them go.

My name is Gillian Duncan, Positive Life and Wellbeing Coach, inspiring women to live the live they truly want, and I am delighted that you are here with me today.

Regrets are something that we all have. I would like to say that I live my life totally regret-free, but that would be a lie.

There are decisions that I have made in my past which, it turned out, weren’t the best ones, and there are things that I have said or done that I wish I hadn’t.

These regrets come to haunt me sometimes – usually when I am tired, upset or having a bad day.

Regrets seem to get fuelled by a negative mind and before you know it, you are reliving your past and wishing you hadn’t made those mistakes.

We continue to beat ourselves up over these past events, and as we can’t just pop into a time machine and change what has been, we have to just live with the regret. Or do we?

Let’s start by taking a look at what regrets really are.

Regrets are feelings over something that you either did or didn’t do in a particular moment in time.

They can be over something big or small, but your decision at that moment in time has led you to wish that you had acted differently.

The more of an impact the action has had on your life, or has had on others, the bigger this feeling of regret will become.

For example, if you regret your choice of film when you go to the cinema, it’s not such a great deal. You’ve wasted some time and money and wish that you had chosen to see something else, but it’s not the end of the world for you. You just feel a bit frustrated, but you will get over it.

If, for example, your regret is based around a failed relationship, this will have had a deeper impact on your life. You will have invested a lot of time and emotion into this relationship. You would have had dreams and plans for the future together, and when the relationship ended, all this would no longer happen. You may even have had children together, and you may have regrets that they will not be able to have the family unit that you desired for them.

There are many different variables to this situation, but as an example, I hope that you can see that this type of regret holds more significance as it is more emotionally fuelled.

These bigger events that have caused regret are the ones that are much harder to brush aside. They have had a more lasting impact on your life since it has happened, and it has also impacted your actions and decisions along the way.

This doesn’t mean, however that you should live with it as if it were a heavy chain around your body.

Yes, you may wish that things were different, but you can’t go on living with the burden of regret that you are carrying, if you wish to live your best life.

Re-living the situation over and over again will only affect your mental and physical health – not to mention the fact that you will become stuck in the past, and not living your present-day life.

So how can you start to lift the burden of regret?

Well, you can start by forgiving yourself.

OK, it’s easier said than done, but let’s just take a step back and think about the situation that you regret.

We are all wise with hindsight. Hindsight, however, isn’t present at the time when you make any decisions – only after the event has played out.

At the time of the situation, you only had the information that was available to you in that moment.

You had knowledge, experience, feelings and emotions, and input from other people around you.

The input from other people around us at the time of any event in our lives, also has a huge persuasion on our decisions, whether we realise it or not.

We take advice, or we are influenced by others in other ways. Sometimes we aren’t even aware that others are having such a strong influence over our behaviours, and therefore out of our conscious control.

This information may be flawed, or misinterpreted, and this may have led you to choosing a path you would later regret.

The story that you are telling yourself about your past will be from only one perspective – the one you choose to believe.

If you take a step back, with the knowledge and experience you have now, along with a calm state of mind, and look at the situation as though it wasn’t you it has happened to, then you may interpret it differently.

You may see that a young child or adult was misled by others or confused through lack of understanding and knowledge. You may see someone who was ignorant of other peoples’ emotions and had a mindset that the world revolved around them – which, by the way, is a normal youthful view of the world.

You may see that it wasn’t just you in the wrong, but others who really should have known better.

Perhaps your memory of the event is completely one-sided? Perhaps you have only focused in on the part that you played and omitted the part that others or your environment played?

Perhaps you have overlooked poor behaviour in others. It’s always easier to forgive others than it is ourselves.

We must, however, learn to forgive ourselves, just as much as we forgive others.

Think about it. If your friend came to you and retold the story of your regretful situation, as if it had happened to them, what questions would you ask them? What more would you want to know before you gave advice or cast your own judgement on the situation? Would your feelings towards them change, or would you be able to find forgiveness for them?

You are not the same person as you were previously. You can’t be. We all change and grow, like I have already mentioned. You cannot judge the situation from the past in the same light as you did then.

Often, when we look back at our regrets, we really don’t see the impact of them clearly – we are just focused on the negative event.

Your life has been so much more than this. There have been positive situations that have arisen throughout your life, and many of these would never have happened had that regretful situation never have taken place.

Quite often we are so blinded by the strong emotion of regret that we fail to realise just how much we have learned and changed for the better because of it.

For example, you may regret a failed relationship, but this has given you the chance to walk away from a relationship that was not happy and allows you the freedom to find a new partner who will love you for who you are.

You may regret that your children don’t have that traditional family unit, but let’s face it, most modern families are blended, with many tiers going on, and they work just as well. It’s much better for children to be around love and happiness rather than anger and bitterness.

It’s also important to remind yourself that you have done your best. You have made the choices and decisions based on the information and experience that you have had to hand. You, just like anyone else in that situation, did your best to choose your actions wisely, and if you feel that you did not, and you knew that at the time, then you have learned your lesson and now it’s time for forgiveness. Afterall, no one is perfect and every single person on this planet makes mistakes.

That’s all for this episode.

If you enjoy listening to the Clarity Junction Podcasts, then I would love you to leave a review and subscribe so that you never miss an episode.

My aim to reach out and inspire as many women as possible, so I would love it if you could help me by spreading the word!

Remember to hop over to clarityjunction.com where you will find out more about our membership for women who want more from life.

Bye for now and keep being awesome!

Find out more and Join Today 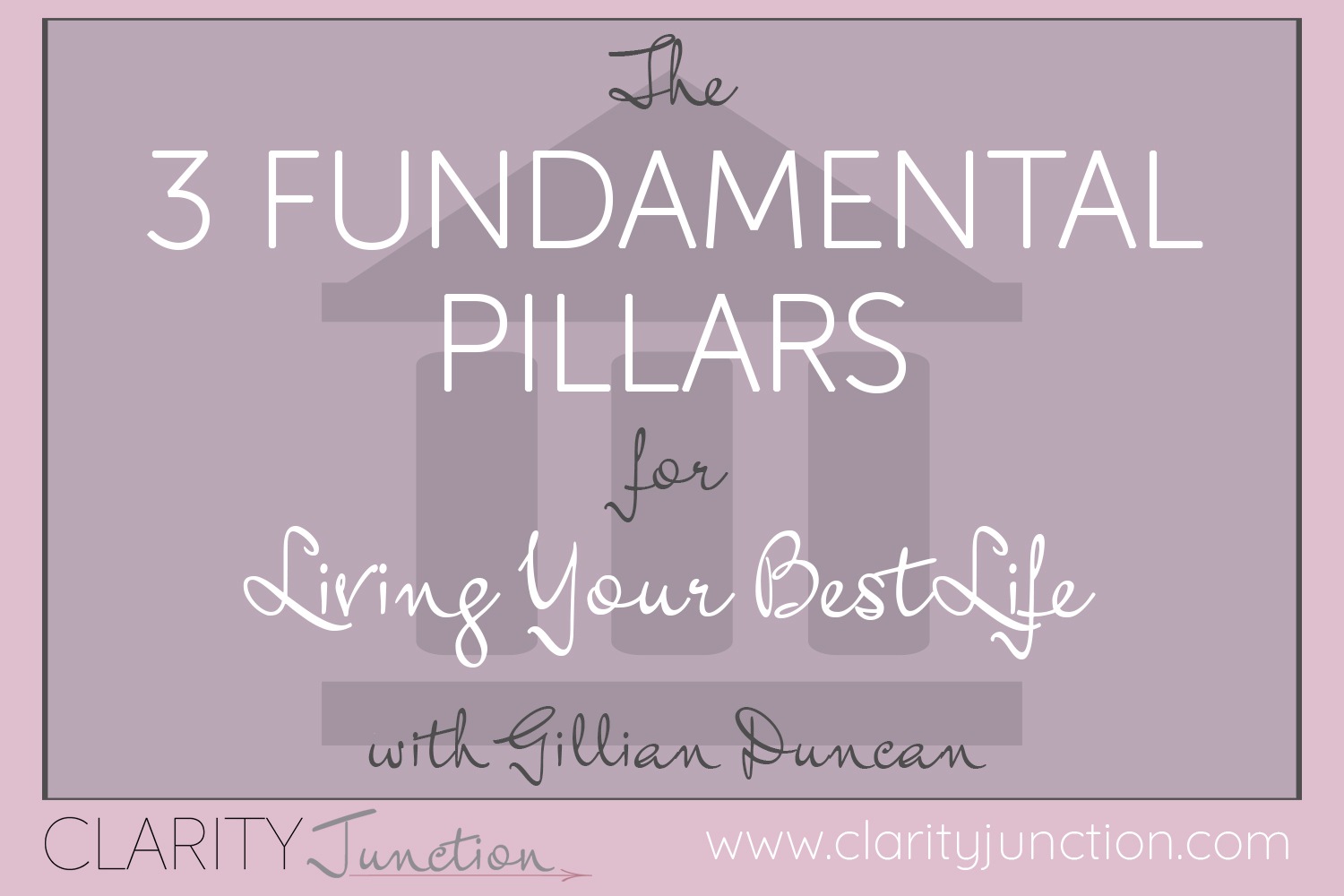 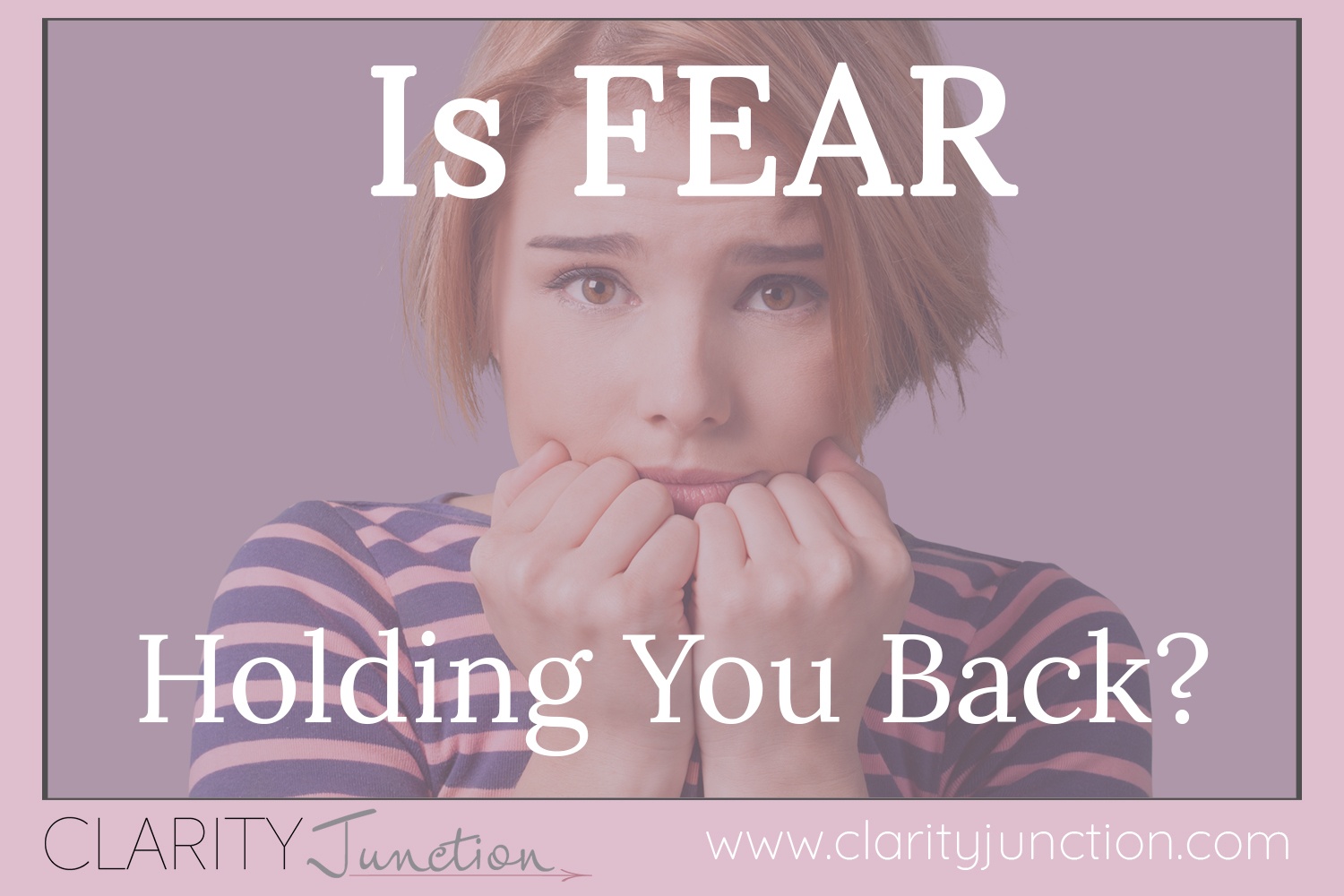 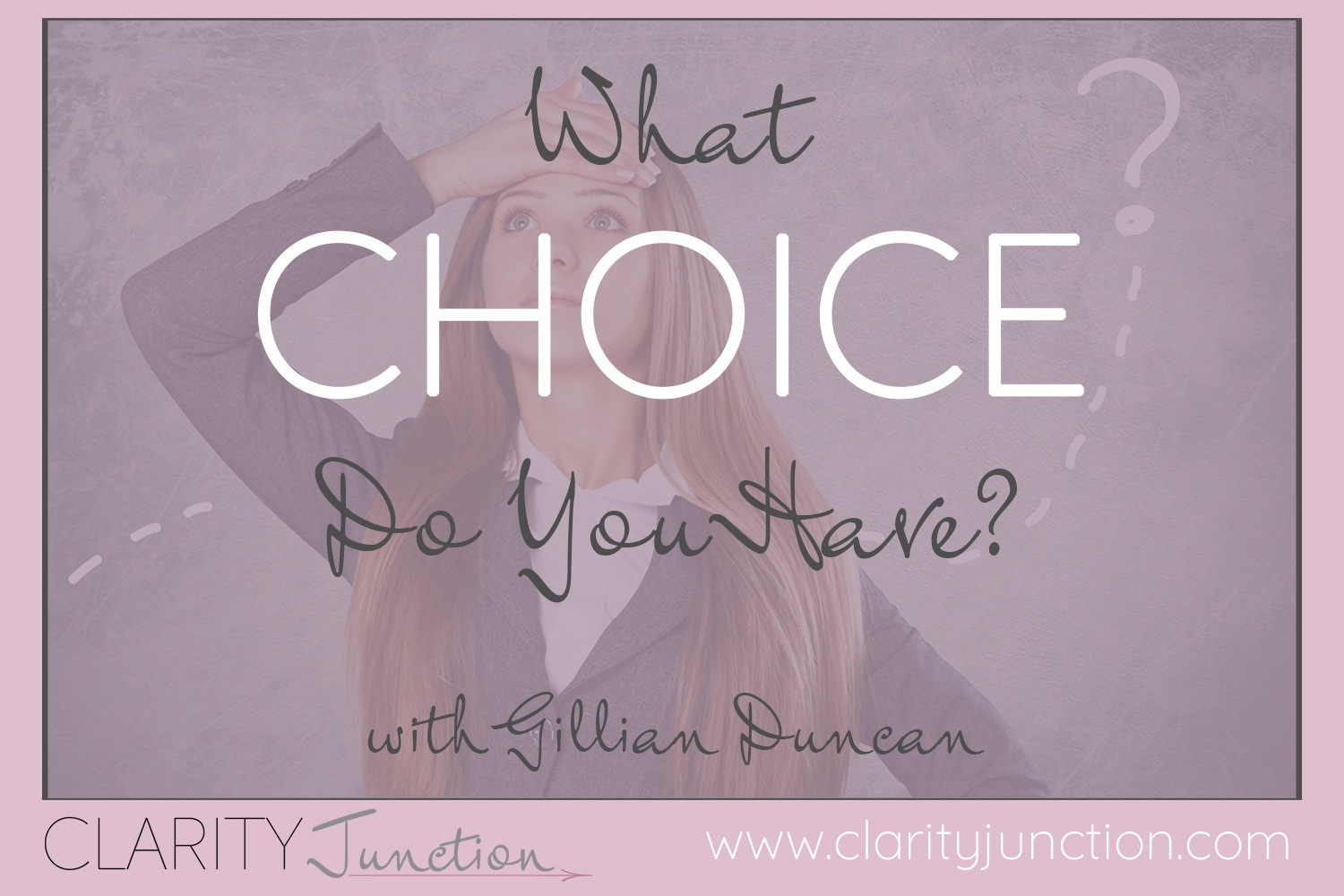 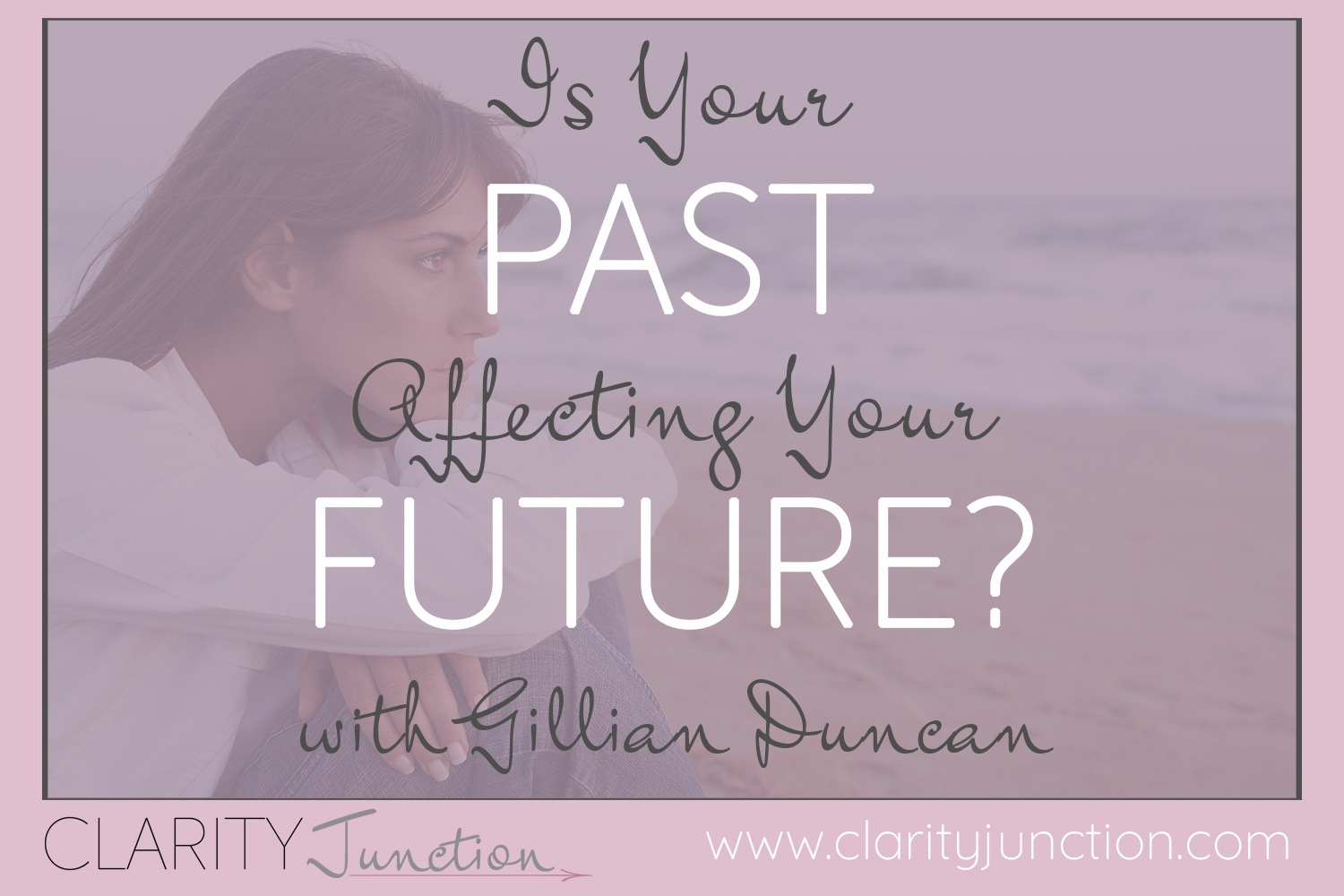 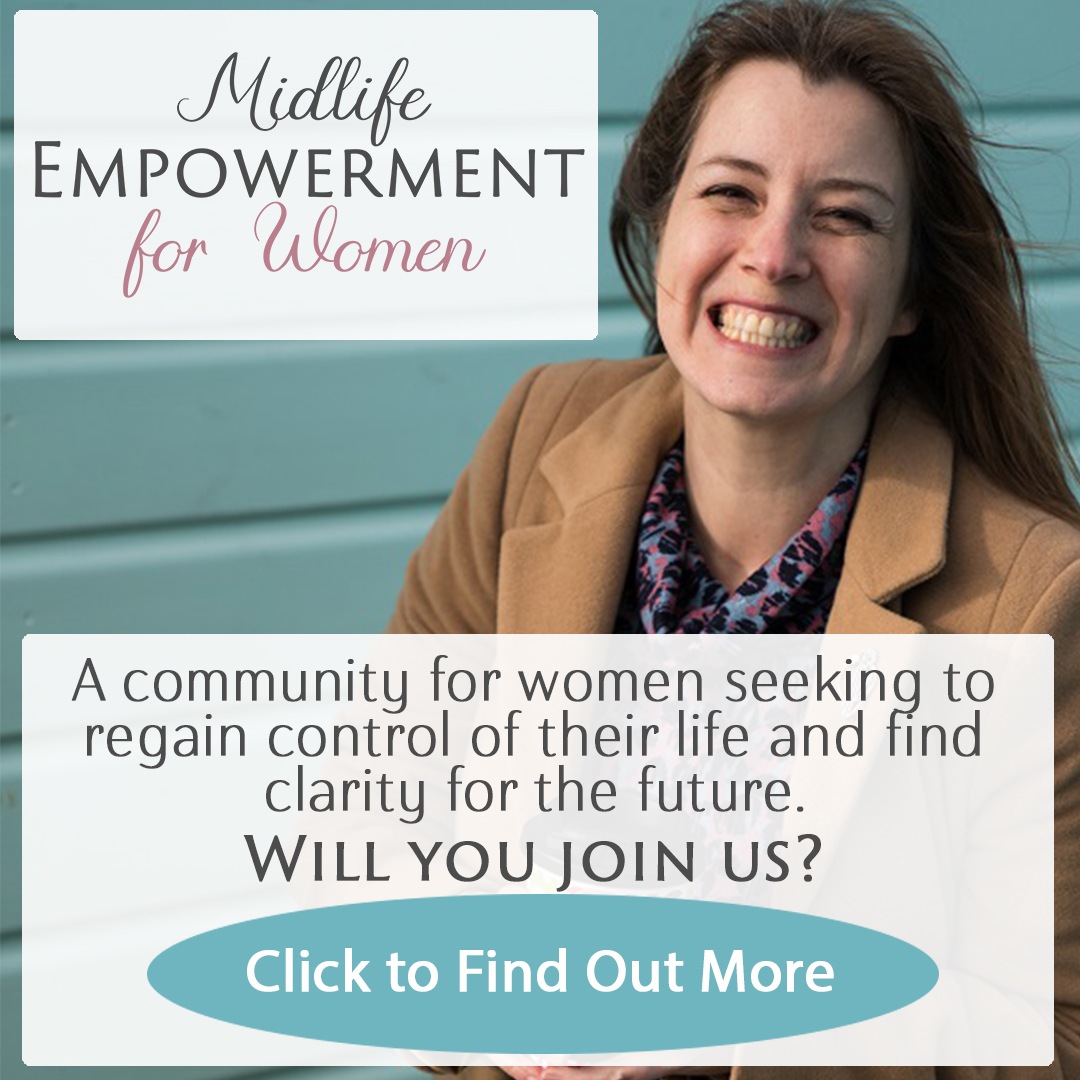 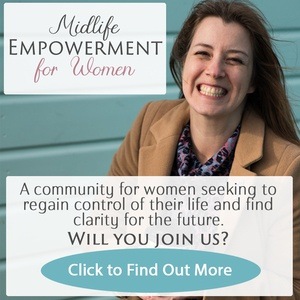 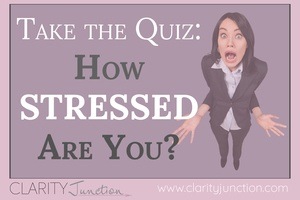 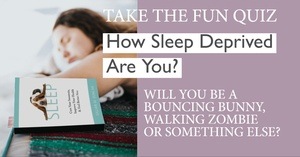 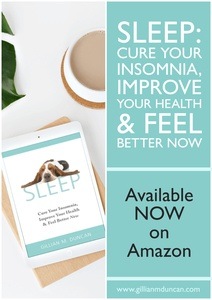 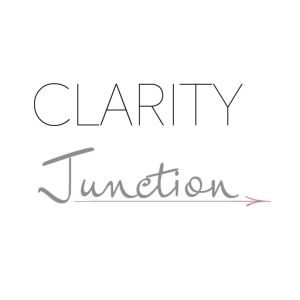